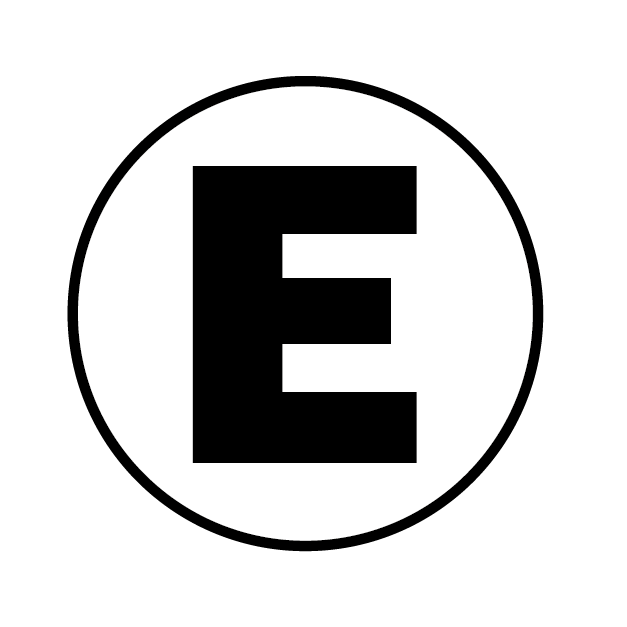 The Elf Bar is compact and lightweight, making it perfect for use while traveling, commuting or on a night out, or even as a backup device. With a 550 mAh battery, each will last about 500-600 puffs.

Elf Bar was founded in 2018 and has since launched increasingly innovative products with a smart heating system. They are responding to the growing need for naturally based flavors and ever healthier ways of vaping. The keywords of Elf Bar are therefore: healthier and better.

After thousands of experiments, Elf Bar has found methods to make their products with the least harmful materials, the purest taste and a sleek design, and then present you products that are sure to meet your expectations.

Elf Bar is best known for its excellent disposable e-cigarettes and these are widely used worldwide and are very popular. Disposables are e-cigarettes that are completely ready for use and where no e-liquid needs to be refilled, replaced or recharged pods or coils. The ideal e-cigarette for the vaper who wants to keep it simple. Simply inhale to vaporize and after a certain number of puffs, depending on the device, the disposable is used up and the device needs to be replaced.

The Elf Bar 600 is by far the most popular disposable vaporizer from Elf Bar. The device is filled with an e-liquid based on nicotine salt and has by far the most flavors, sometimes with a choice between 0 or 20mg nicotine strength.

The Elf Bar Lux600 is basically the same as its predecessor when it comes to the technical specifications. The difference is purely cosmetic as this edition features artsy and eye-catching patterns.

The Elf Bar CR500 has a smaller battery of 400 mAh and can therefore last for a maximum of 500 puffs. The advantage of the Elf Bar CR500 is that the device itself is also smaller and therefore even more handy!

The Elf Bar T600 is a fairly new device from Elf Bar and has been developed with the aim of mimicking the experience of a real cigarette more than other disposables. This is mainly achieved by the addition of a drip-tip that resembles the filter of a real cigarette.

The Elf Bar NC600 is small and handy due to the smaller 400 mAh battery, but this fashionable disposable contains 600 puffs despite its small battery.

In addition to these disposables, Elf Bar also has a number of Disposable Pod Kits where only the pods need to be replaced, but the device can simply be recharged, such as the Elf Bar Mate500 Pod Kit and the Elf Bar RF350 Pod Kit .

Elf Bar also has another device that works with refillable pods, this is the Elf Bar FB1000 Pod kit.

You can hardly go wrong when choosing an Elf Bar disposable or Pod Kit, because Elf Bar stands for quality and pure, natural flavors.